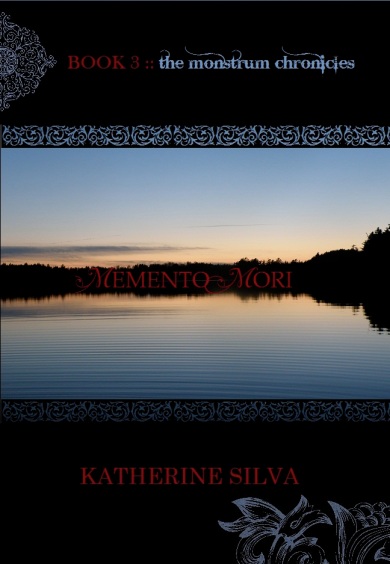 In this prequel to “Vox” and “Aequitas”, readers follow the story of Whitaker Hayward. Whit, an out-of-work architect who is trying to forget his past, is contracted by one of Seraphim City’s affluent magnates, Bloomstein, to investigate a room in a long forgotten house on the outskirts of the city; a room that has no doors. Intrigued by the mystery and seeing a way out of his financial woes, Whit accepts. What begins as a simple investigation soon becomes embroiled in horror as he finds himself returning to places in his past he had long thought were buried and is faced with madness when he finds that the house holds more surprises than one doorless room.

DON’T FORGET TO ADD IT TO YOUR GOODREADS “TO READ” LIST!