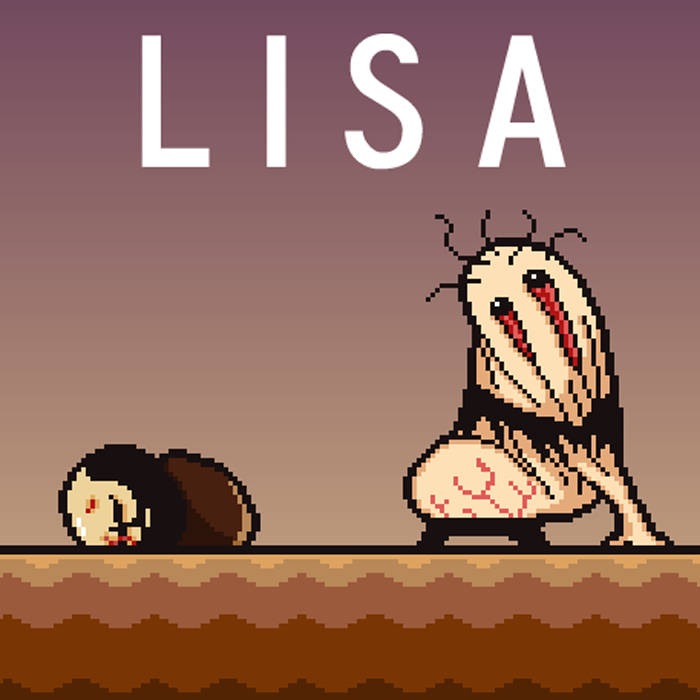 Some of you probably caught my Horror-FAVE Friday blog featuring Lisa: The Painful RPG and all the things about it that make it an outstanding game. I briefly touched on the music composed by the game’s creator, Austin Jorgensen, or as he prefers to call himself, Widdly 2 Diddly. There is a very eclectic mix of tunes in Lisa that call for more atmospheric, scene-setting pieces, as well as outright pumped up beats. Since the game contains a lot of RPG battles, there’s a fair amount of dubstep, hiphoppy, rap, and rock type pieces and even some that are a bit more undefinable. The premise of the game revolves around Brad, who is living in a post-apocalyptic land called Olathe with some of his childhood friends. All of the women and children of the world have vanished in something known as the Flash. Brad happens upon a baby girl who he names Buddy and takes it upon himself to raise her and protect her. When she’s taken from him, he vows to get her back using any means necessary. Thus begins his humorous, depressing, hopeful, and often depraved journey.

END_OF_DOCUMENT_TOKEN_TO_BE_REPLACED 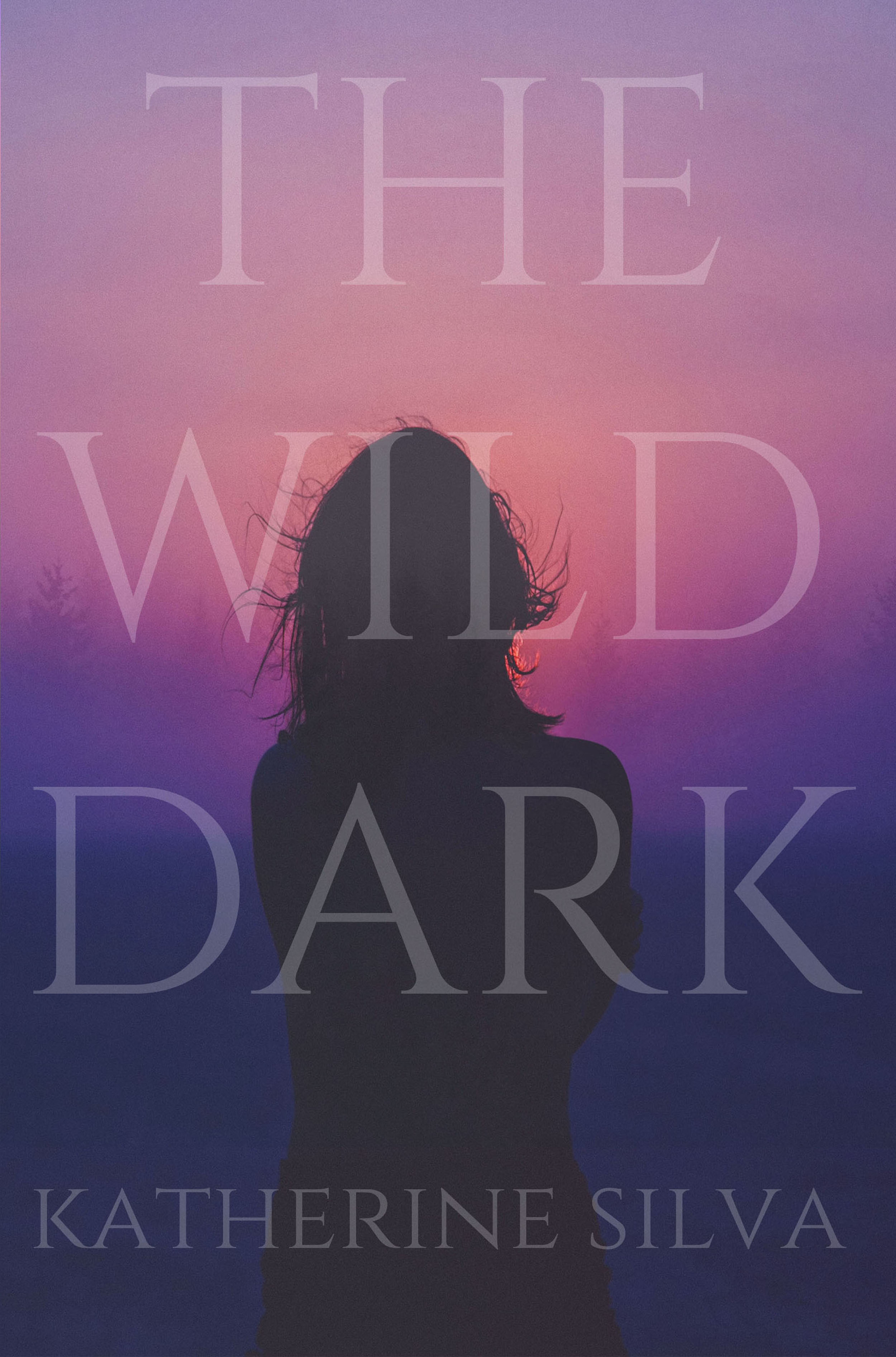 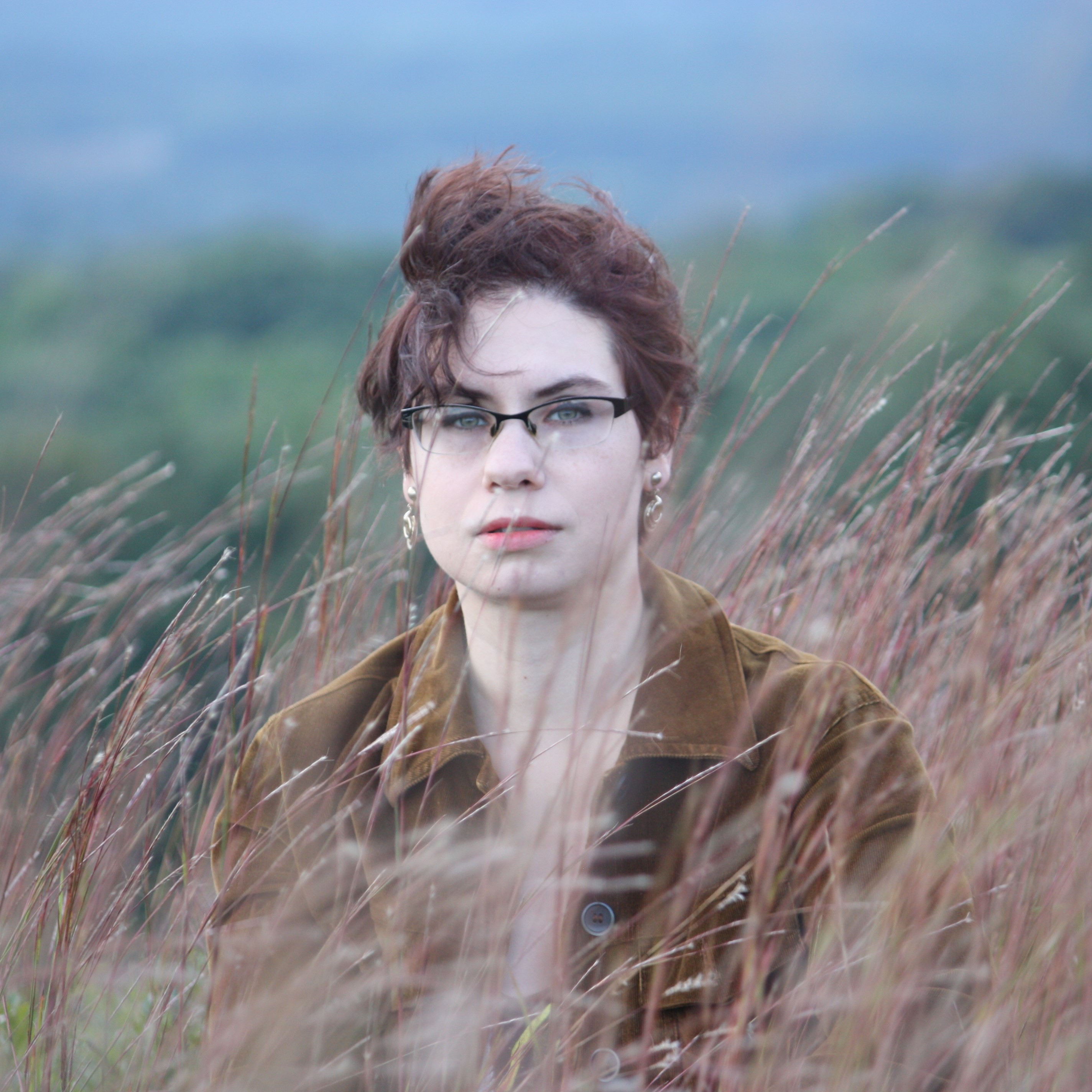